The BBVA Open Internacional Valencia Tournament, with the help of Anabel Medina, will bring the best women’s tennis to the capital of the Turia, which from September 12 to 19, 2021 will host at the Sporting Club de Tenis a trophy with prizes of up to $80,000 for its participants that will become the second most important in Spain in the women’s section.

The event bases its philosophy on values such as integration, with competitions planned for blind players, the promotion of female talent and sustainability.

The latter will be precisely one of the aspects with which, in collaboration with its main sponsor, it will seek to become the trophy with the smallest carbon footprint in the calendar.

In this sense, promoters, sponsors and organizers are already working on up to 10 points that will save energy, recycling and emissions for the city.

In addition to the promotion of public transport, as well as the provision of parking for electric scooters and bicycles.

The philosophy will also seek to eliminate plastic waste as much as possible and encourage recycling. To this end, compostable cups will be offered to all attendees and the balls from each match will be donated to schools or charitable organizations to extend their useful life.

Paper and smoking areas will complete the commitment to biodiversity. In the first case, giving the option of accessing the enclosure through a QR code and without printed tickets, and in the second case, informing people attending the tournament that it will be smoke-free. 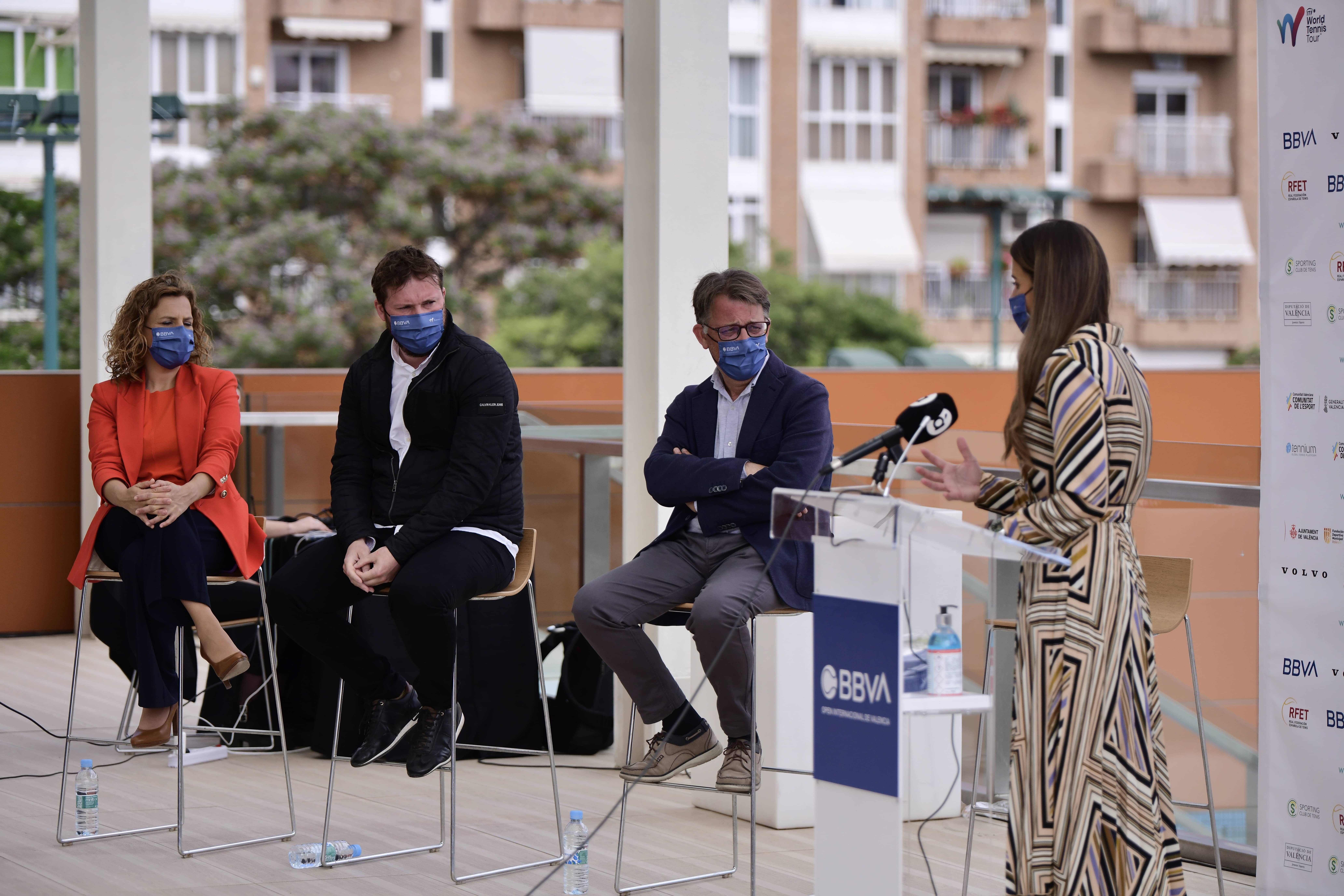 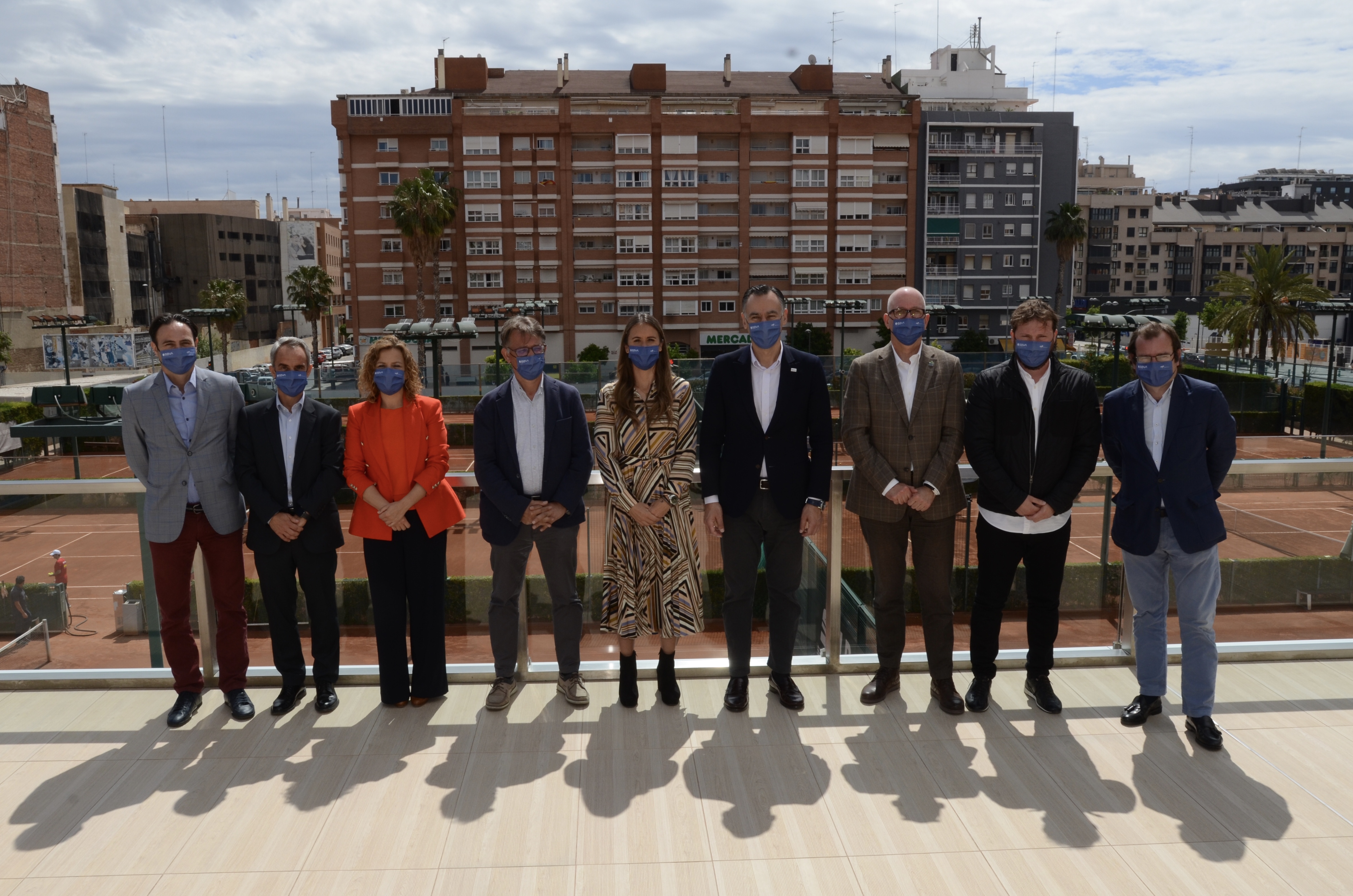