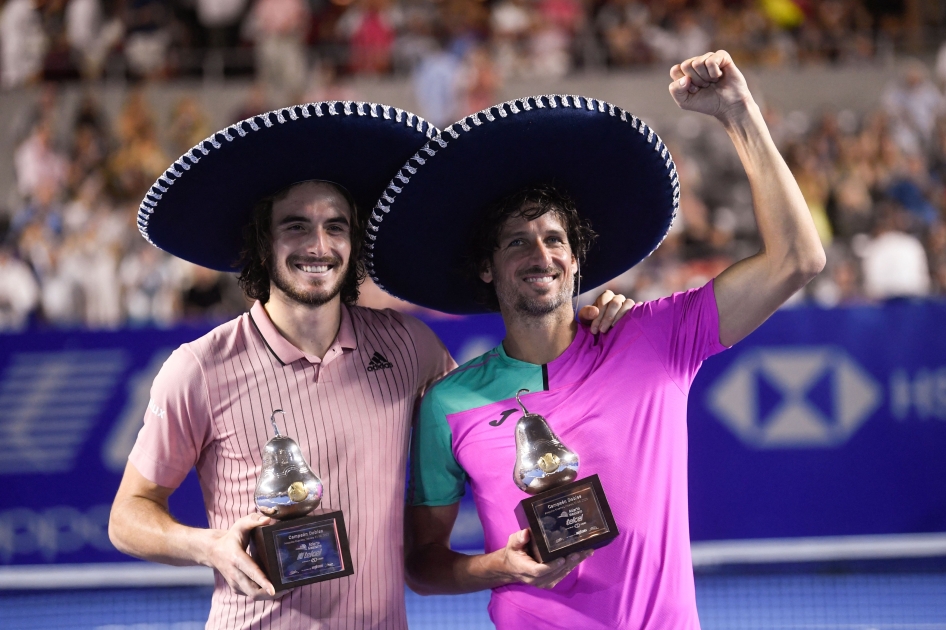 Feliciano López and Stefano Tstisipas have won the doubles title after defeating the Dutch player Jean-Julien Roger and the Salvadoran Marcelo Arevalo 7-5, 6-4 at the Abierto Mexicano Telcel in Acapulco, Mexico.

It is the sixth crown for the 40-year-old from Toledo, the first with Tsitsipas, with whom he had already played with before in Vienna. Feliciano López remarked on their milestone together: “It was at the Laver Cup where we talked about playing some doubles together. We did well in Vienna losing against the Colombians and here we won our first title together. I love playing in Mexico”.