EMOTIONAL MATCH AT THE ARGENTINA OPEN WITH DEL POTRO’S FAREWELL 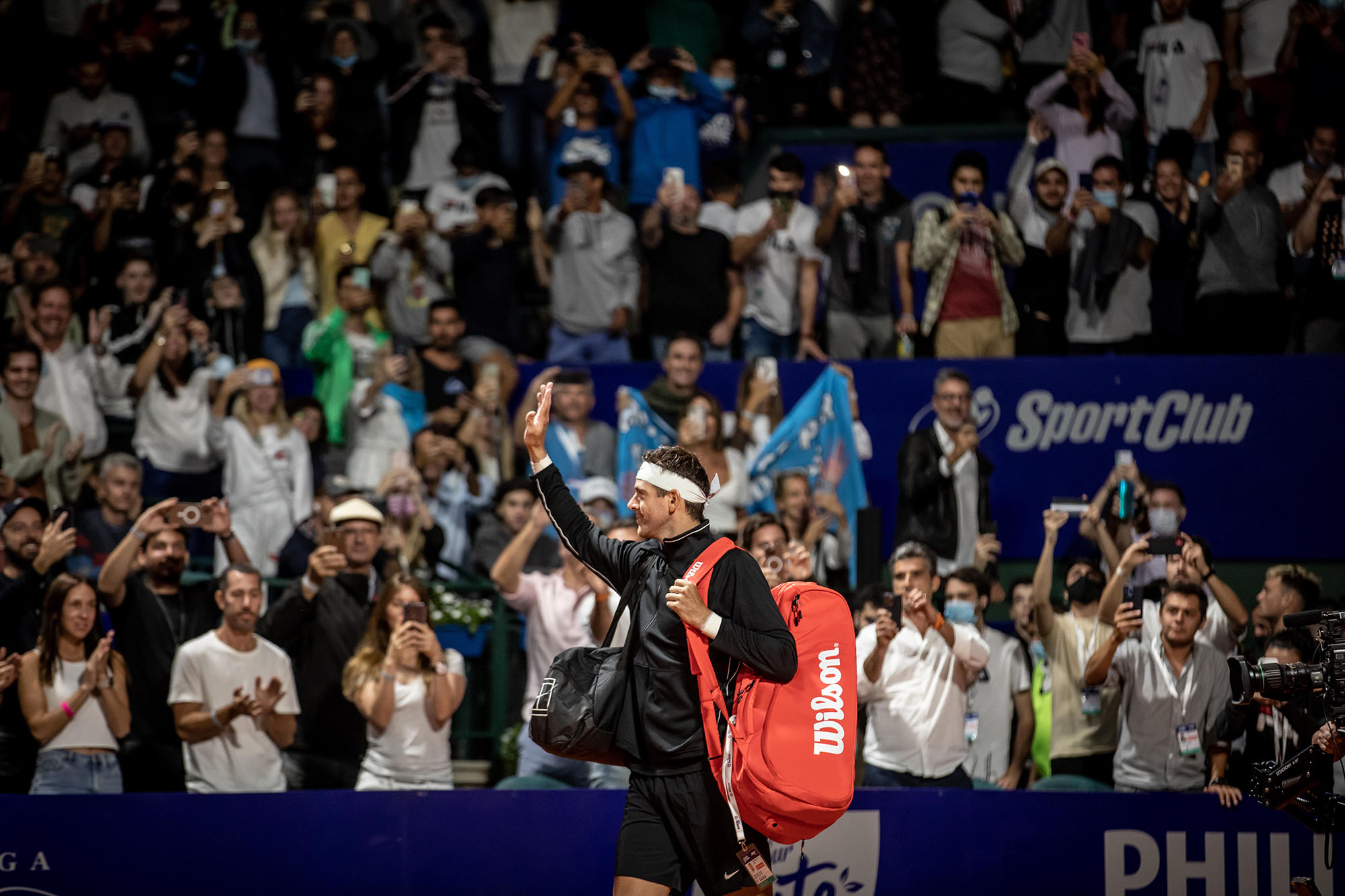 A few days before the start of the Argentina Open, Juan Martin del Potro announced his retirement from tennis at the age of 33. In an interview, with tears in his eyes, he confirmed that he would participate in the Argentina Open and, possibly, also in the Rio Open, but that was all. The ordeal of injuries, especially to his right knee, has put him through hell. In fact, he had not been able to play tennis for two and a half years. This led him to take a drastic decision, which he announced before the start of his homeland’s tournament.

And, on the verge of retirement, on February 8, Del Potro was defeated by his compatriot Federico Delbonis 6-1, 6-3 in the first round of Buenos Aires. It was an emotional night of reunion and ovations. Del Potro burst into uncontrolled tears when he was about to serve at 5-3 down in the second set. He couldn’t help himself. He sank his face in the towel and the crowd gave him a long applause and a repetition of chants. “Delpo is not leaving!”, they repeated.

With Delbonis’ embrace came another ovation. Five thousand people waved the Argentinian flag and repeated his name as Del Potro left the court of the Argentina Open with a hand in the air.

“Today I gave everything I had, until the last point. I’m happy because my last match, probably, was on a court and not giving a press conference. And in front of all of you. I will always remember you,” said the Argentinian in tears after the match.

This may have been the last match for Del Potro, a true fighter on the court who has made the best tremble and a great example of resilience.