The BBVA Open International Valencia Tournament, thanks to Anabel Medina and Tennium, brought the best women’s tennis to Valencia. From September 12th to 19th, the Sporting Club Tenis of Valencia witnessed eight days of top-level women’s tennis. The BBVAOpenVal distributed prizes of up to $80,000 among its participants, making it the second most important women’s event in Spain.

Martina Trevisan won the first edition of the BBVA Open International Valencia Tournament by defeating in the final Dalma Galfi by 4-6, 6-4, 6-0 in a thrilling match. 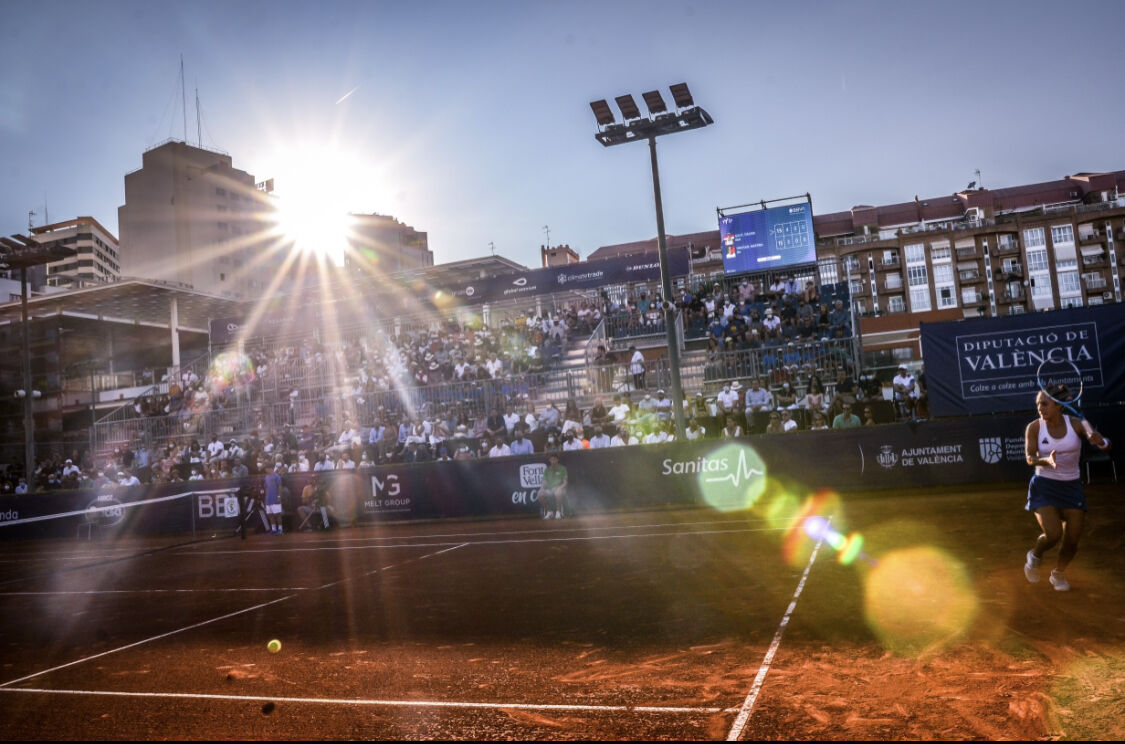 The event bases its philosophy on values such as integration, with exhibitions for blind players, the promotion of female talent and sustainability. Therefore, in collaboration with its main sponsor, BBVA, the tournament has become the first trophy on the calendar to offset its entire carbon footprint.