TENNIUM CONTINUES GROWING WITH NEW TOURNAMENTS ON THE WTA CIRCUIT

The Barcelona-based tournament manager expects to close 2021 with profits, largely thanks to the expansion of its portfolio of events and the idea is to grow in Latin America and Europe. In a year in which it has debuted as the organiser of the ATP 500 Barcelona Open Banc Sabadell and adjudged its first WTA in Latin America, Tennium will debut with a tournament in Uruguay after consolidating the WTA and ATP events in Buenos Aires. Specifically, it will be a WTA 125 in Montevideo, to be held from 15 to 21 November at the Carrasco Lawn Tennis Club. 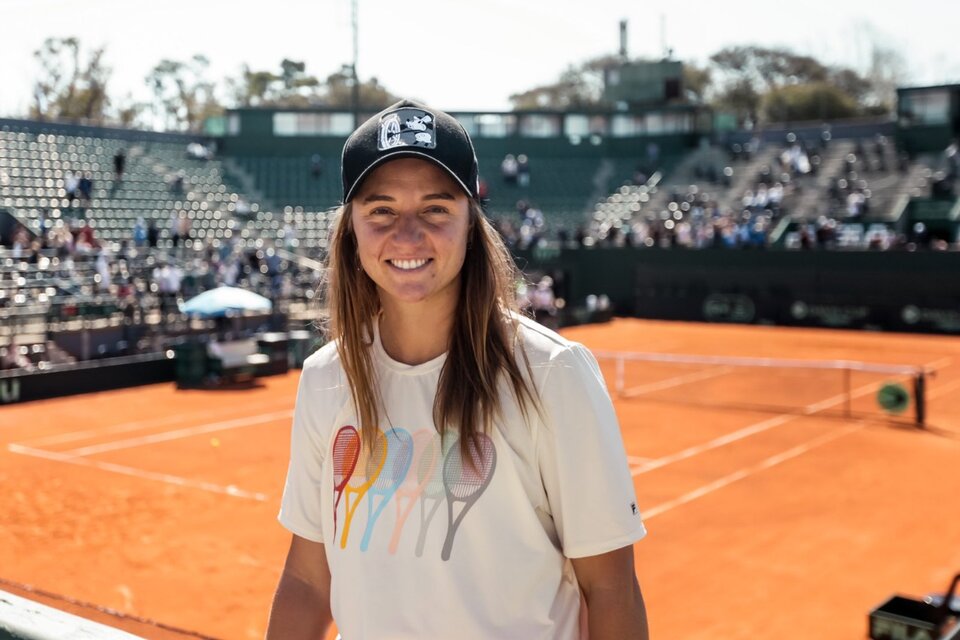 It is the first time that Uruguay will host a WTA tournament, and will be held just two weeks after the Argentina Open, which runs from 31 October to 7 November at the Buenos Aires Lawn Tennis Club. This will facilitate the logistics of both events, allowing Tennium to expand in Latin America, where it aims to continue to grow.

The Barcelona-based management company plans to grow with women’s tournaments in Latin America, but also in Spain with the help of Anabel Medina, with whom they have just organised the BBVA Open Internacional de Valencia. The company and the tennis player and captain of the Federation Cup have created a joint venture with a view to further developing this alliance and taking it to other Spanish cities with ITF W80 tournaments, such as the one in Valencia, or even W100 or WTA 125.