The world number one in the ITF Junior rankings came from a set down to defeat Bulgaria’s Jana Kolodynska 6-7(5), 6-3, 6-4 in a long and intense match. Vicky will face American Robin Montgomery at 18:00 GMT for a place in the semi-finals of the tournament.

Argentina’s Solana Sierra will also be looking for a ticket to the semi-finals of the US Open Junior after defeating Britain’s Matilda Mutavdzic yesterday in three sets (3-6, 6-4, 7-6) and will face Elvina Kalieva of the United States today at 18:00 GMT. If Jimenez Kasintseva and Sierra win their quarter-final matches we would have a semifinal of Tennium players at the US Open Junior 2021.

The Andorran tennis player also continues her way in the doubles draw together with the Spanish Ane Mintegi. They will play their quarter-final match at 20:00 GMT against the Czech sisters Linda and Brenda Fruhvirtova. 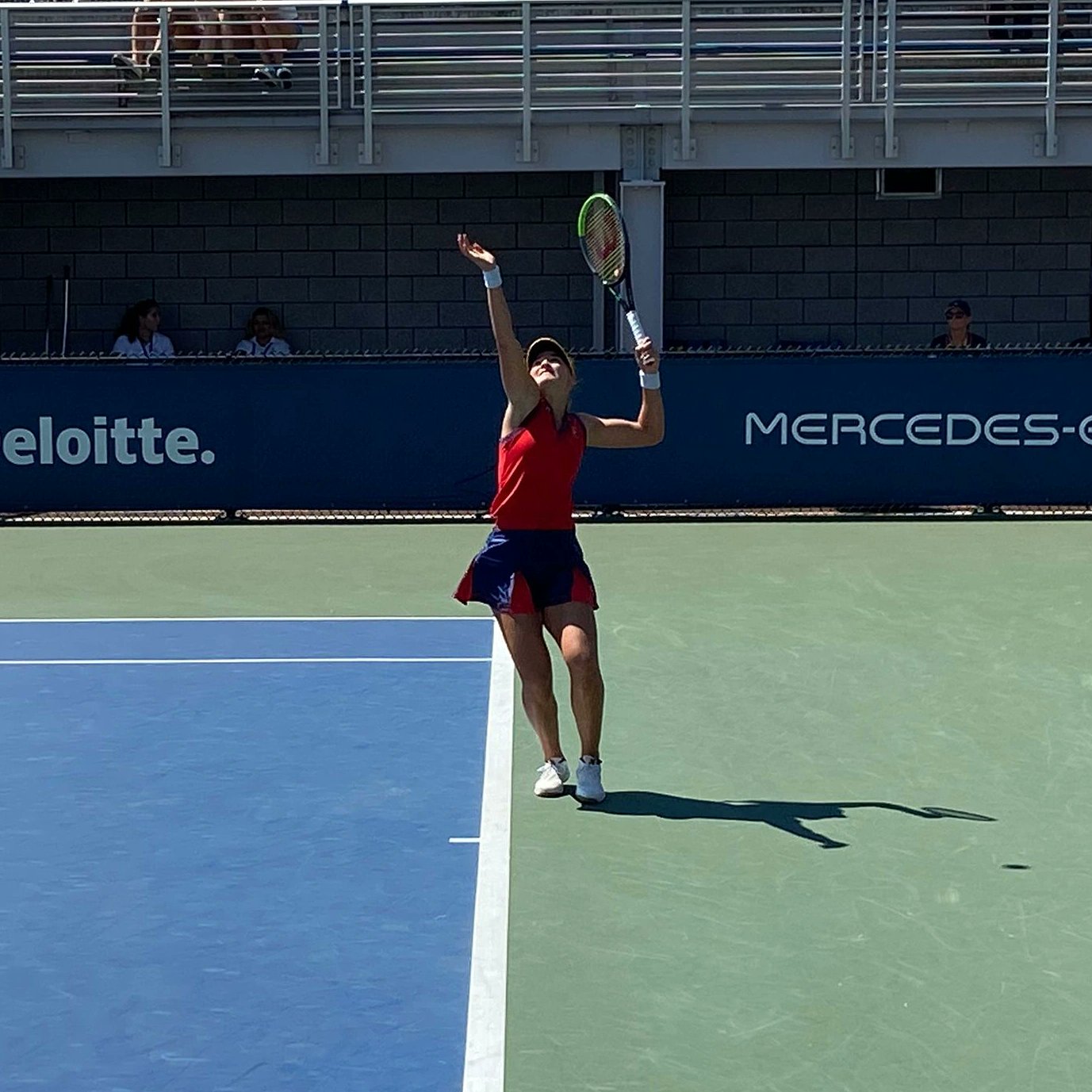 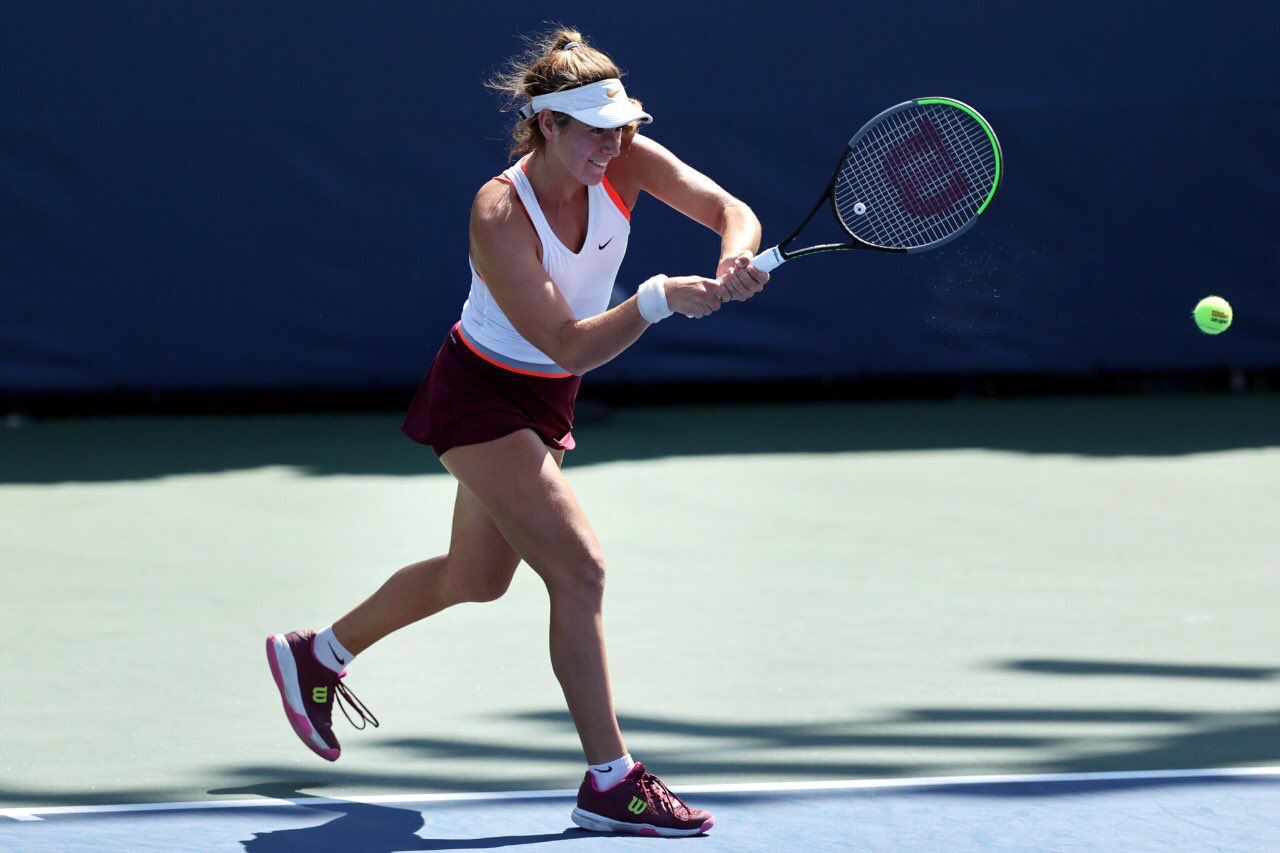