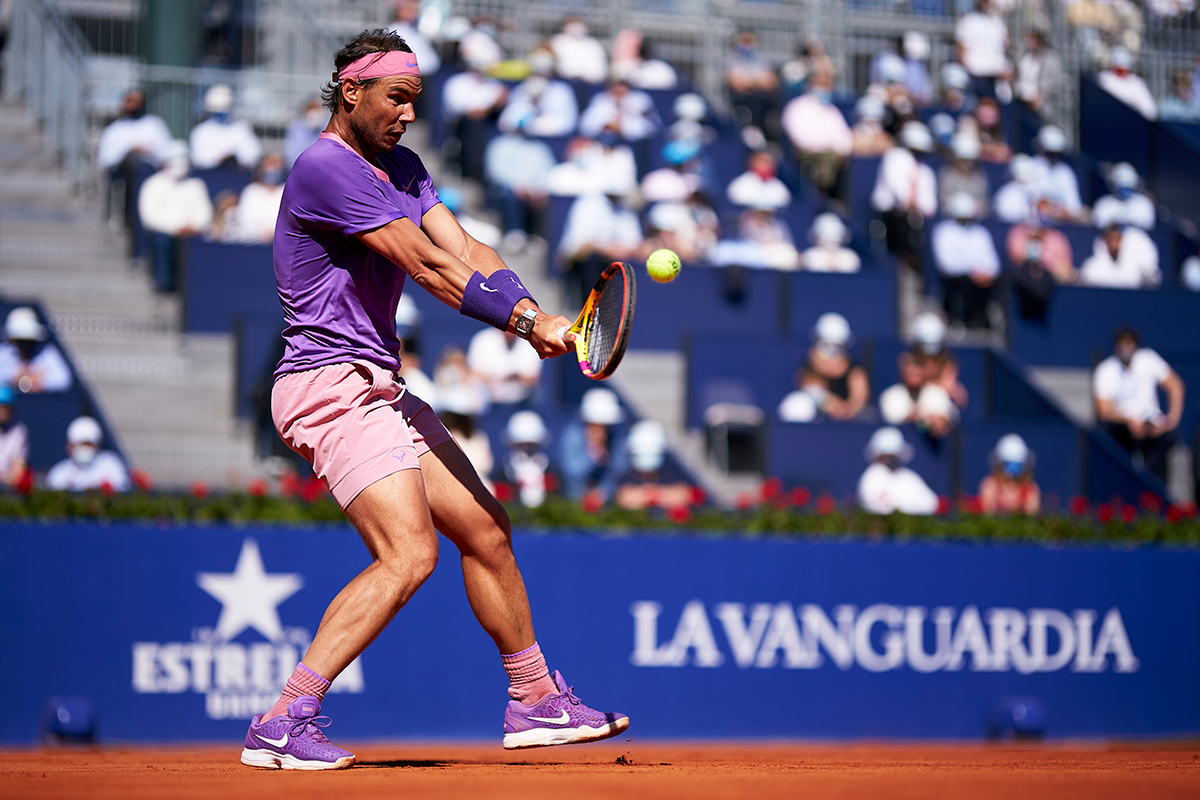 Many said that the cold of the preceding days did not play to his advantage. That, if the sun shone as it did today with the books and the roses of Sant Jordi, Nadal’s level would increase. And that, with two matches and six sets already on his legs, he would accelerate the pace. He would find another gear, and he did.

It also happened that Norrie tried to emulate Ivashka from the first set of the first match of the Majorcan. Play Russian roulette, risk it all. Play without complexes. But this time there was no luck. Nadal performed with superiority, he was not going to make room for surprises. Despite the exchange of breaks late in the second set, the Spaniard was never in danger.

Throughout the match, there were great points that the eleven-time champion of the Barcelona Open Banc Sabadell had not executed during this tournament. But he just needed some match play, and the crowd was delighted with the performance of its favorite player. Let’s not forget that Nadal, whenever he can bring out the best of his repertoire.

Credit to Norrie, he was brave and he tried. He was aware that the contest would not be easy and facing many factors. Rafa, without cold and without clouds, glides better. He hits better. He plays better. The sun came to shelter him precisely on what for many is the most beautiful day of the year in Barcelona. And, you can never count Nadal out when you are ready to enjoy beautiful things. 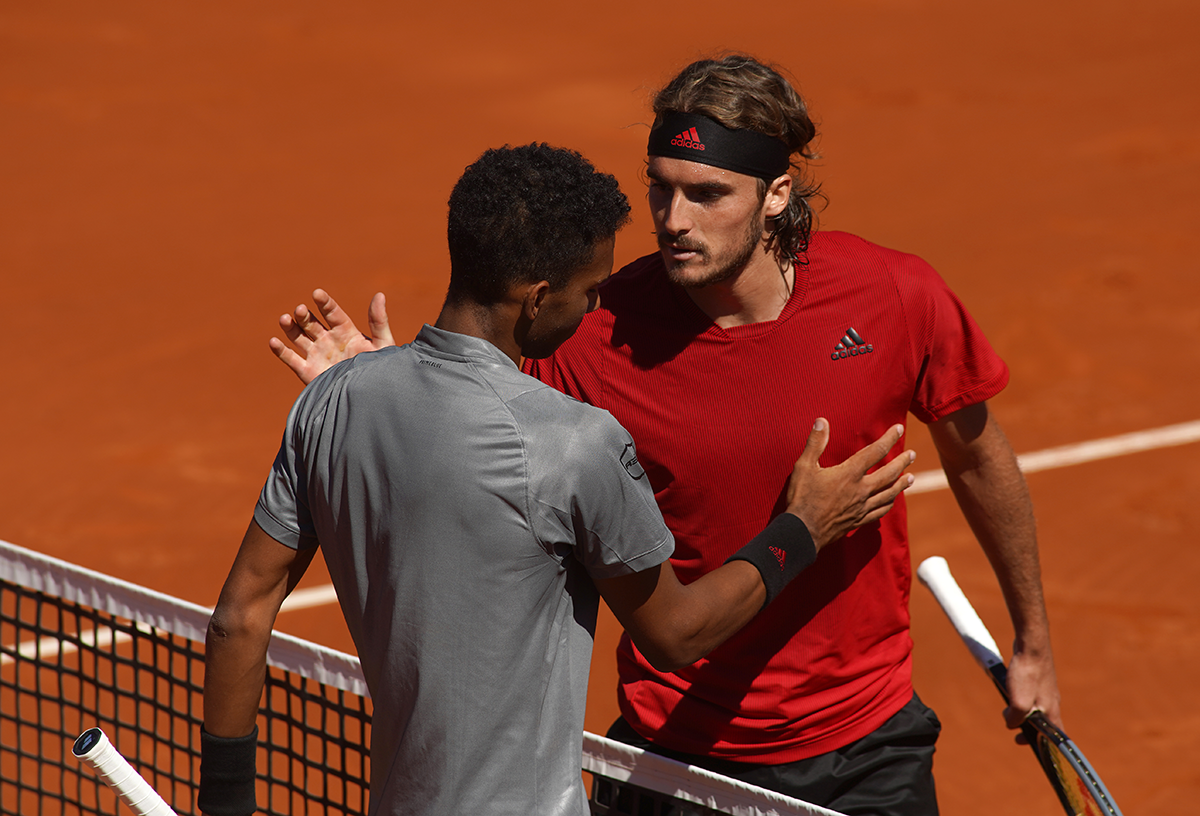 TSITSIPAS DOES NOT GIVE AUGER A CHANCE AND WILL FIGHT FOR A PLACE IN THE FINAL AGAINST SINNER
The Greek Stefanos Tsitsipas, which has been cruising since his triumph at the Monte Carlo Masters 1,000, defeated Felix Auger-Aliassime without giving him any option. With a 6-3, 6-3 he scored another win, the eighth in a row, and has yet to drop a set (he has won 15 of 15). His overwhelming dominance positions him as a contender for the title of the Barcelona Open Banc Sabadell, a trophy that escaped in 2017 when he fell to the undisputed king of Barcelona, Rafa Nadal.

Tsitsipas arrived at the appointment as a clear favourite. Of his five previous meetings, in the last three, he was victorious. On his part, the Canadian had options after having added Toni Nadal to his team helping him out in the technical part during the clay tour. The exchange of shots from the back of the court benefited a Tsitsipas who tried to be aggressive from the beginning. His powerful service secured his leadership in the match her life insurance while he went for big shots in the return. The first set was resolved with a clear 6-3 and the second set started with the same inertia.

Tsitsipas glided across the court making Auger move from side to side as he pleased. At 22 years of age, the Greek no longer surprises anyone with his level. He is number 5 in the Fedex ATP rankings and in 2019 he conquered the Nitto ATP Finals. The second set closed with another 6-3 and he will seek a spot in the final against Italian Jannik Sinner, who beat the No.3 seed Andrey Rublev 6-2, 7-6.