FELICIANO: “I HAVE EXPERIENCED MANY BEAUTIFUL THINGS HERE” 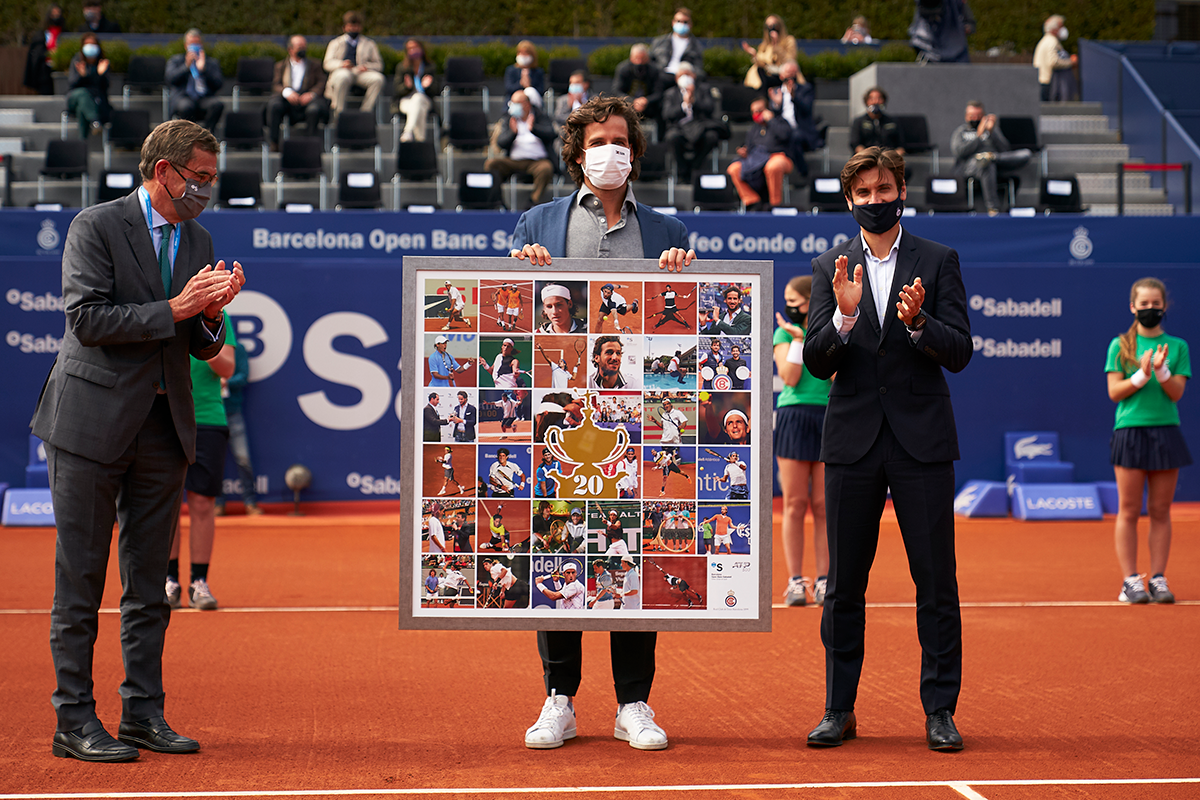 Feliciano López walked on court elegant, calm, and serene. With the feeling of having always given the best in each of the 20 editions in which he has participated, Feliciano López has received a more than deserved tribute from his club, the RCTB-1899, a facility that welcomed him here for the first time at just 13 years old.

The president of the RCTB-1899, Jordi Cambra and the director of the Barcelona Open Banc Sabadell, David Ferrer, have given him a framed photo collection of some of the best episodes lived by the man from Toledo on the Barcelona clay. “I have experienced many beautiful things here, it is true that time flies by since I played my first tournament when I was 17 years old” said the player, somewhat moved to see how the stands applauded him again. “I hope to continue playing it for many more years” he confessed on the court. Indeed, a very nice dream. One of those that the best fans want to see fulfilled if possible. 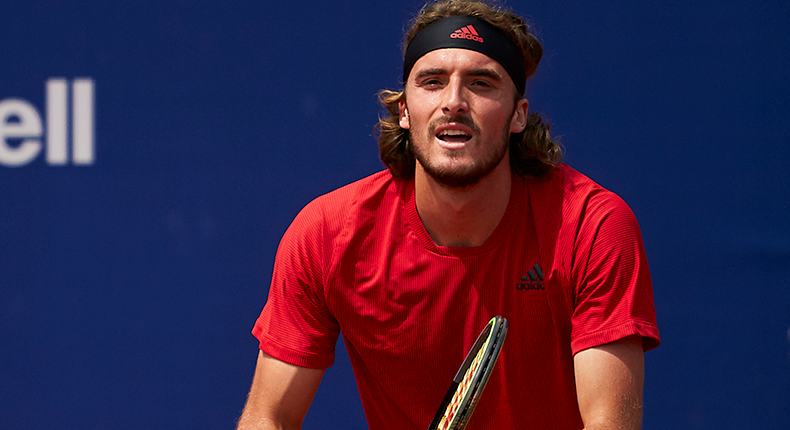 TSITSIPAS AND RUBLEV DON’T SLOW DOWN

They disputed the Monte Carlo final. They enjoy a sweet moment. The Greek already knows what it is to play a final at the Barcelona Open Banc Sabadell and the Russian knows every corner of the RCTB-1899 because it has been his club for four years. And both want Rafa Nadal’s reign in Barcelona to falter to lift the dream trophy next Sunday. Tennis, quality and enthusiasm have plenty.

If in his debut he got rid of Jaume Munar with dominance, Tsitsipas this time had to work a bit harder to reach the quarterfinals, in which Félix Auger-Aliassime awaits him. The Greek tennis player defeated Alex de Miñaur in two sets and no point in the match did it seem that victory could slip out of his hands. Should he be truthful to his second seed position, in the final Tsitsipas could see Rafa Nadal on the other side of the net. The first time they saw each other was precisely in the final of the tournament and Nadal took the victory. The last time they faced each other, it was not on clay. And the one who ended up smiling was the Greek tennis player.

Rublev’s ticket to his quarter-final match was more expensive than Tsitsipas’s. The Russian tennis player has faced another club player such as Albert Ramos and the match lasted two and a half hours. There was a lot of equality and Ramos took a set off the world number seven, in part because of Rublev’s uncontrolled nerves during the tie break in the second set. And that stat says almost everything. The victory over Ramos was the 26th of the season.

On paper, they promise great moments for spectators. And the whole circuit knows the danger they entail. Being young does not mean that they are not hungry or ready to triumph.