SCHWARTZMAN AND PAIRE WILL DEBUT TOMORROW AT THE ARGENTINA OPEN 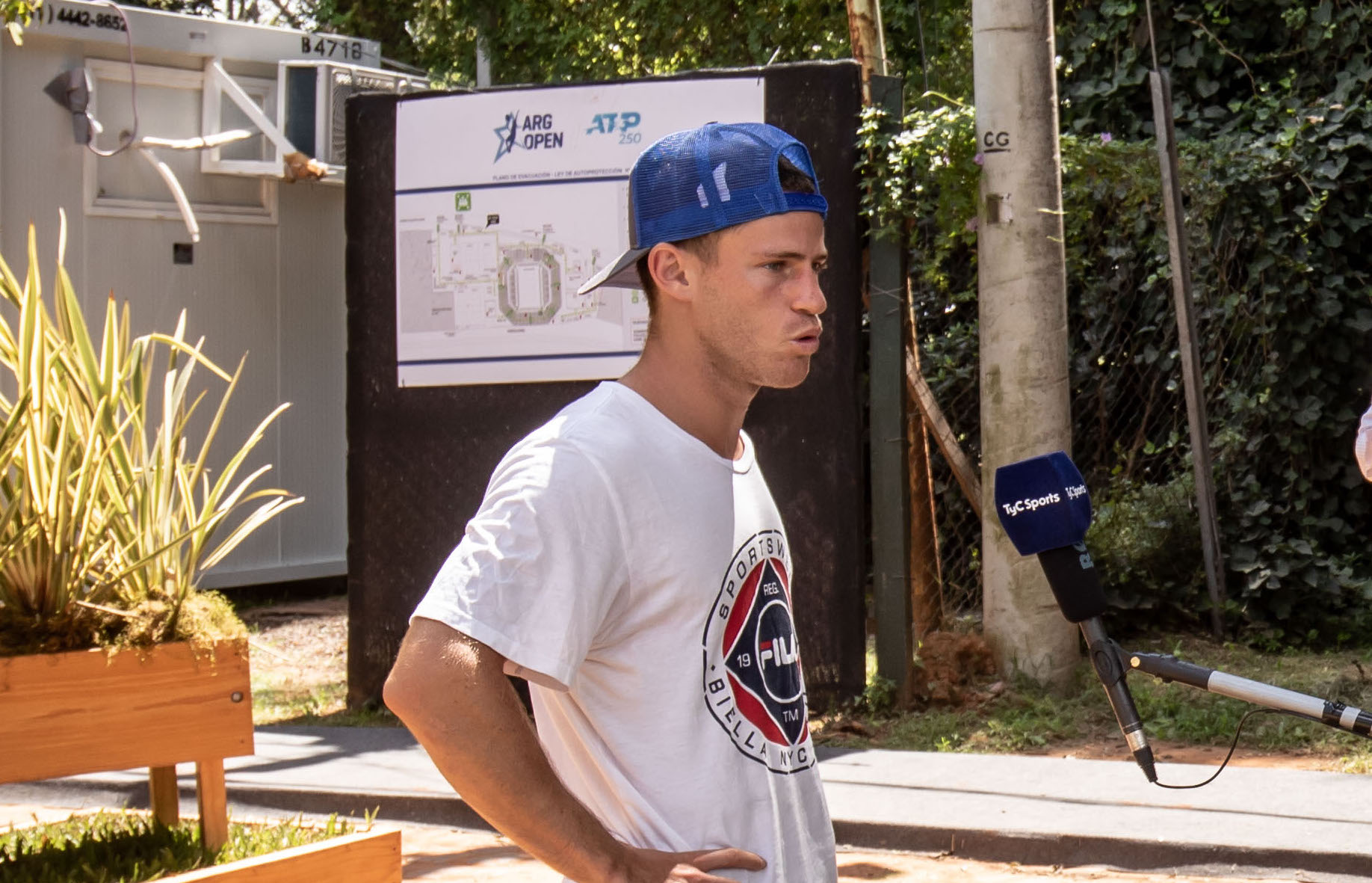 Diego Schwartzman and Benoit Paire will start tomorrow at the tournament with the best prestige in South America. Miomir Kecmanovic is among the first quarter-finalists. Second seed Cristian Garin and Federico Delbonis fell in the second round.

Diego Schwartzman, world number 9 and first-seed, will make his debut this Thursday night against Lucas Klein from Slovakia, who played qualifying. “El peque”, runner-up in 2019 and semifinalist in 2020, is looking for his revenge at home.

Benoit Paire, world number 29th and third favorite, will have as his first opponent the local Francisco Cerúndolo, who passed the previous phase. The day will begin at 1:00 p.m. 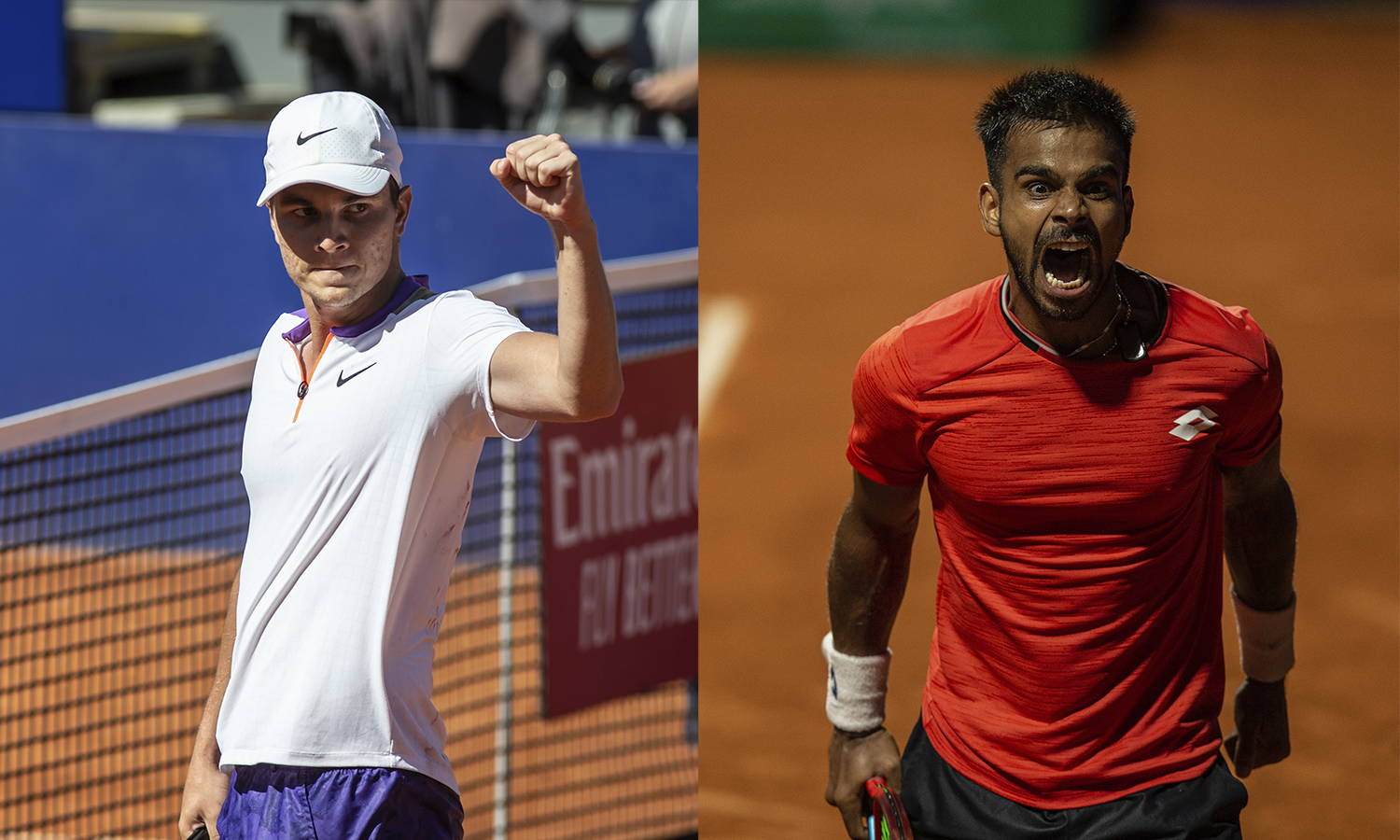 Today’s surprise was the elimination of Cristian Garin (2nd) at the hands of Sumit Nagal by 6-4, 6-3. Favorite Miomir Kecmanovic (4th) defeated Thiago Monteiro 5-7, 6-3, 6-4. “It was a tough game. I was able to come from behind and win. We have been working well and I am happy to have someone with experience.” said the Serbian trained by David Nalbandian, Argentine tennis legend and last local winner in Buenos Aires in 2008.

In addition, Albert Ramos Viñolas and Laslo Djere also advanced to the quarterfinals. While in doubles the first seeded pair, Krajicek / Skugor, and the Argentinian, Coria /Cerúndolo, made their successful debut.