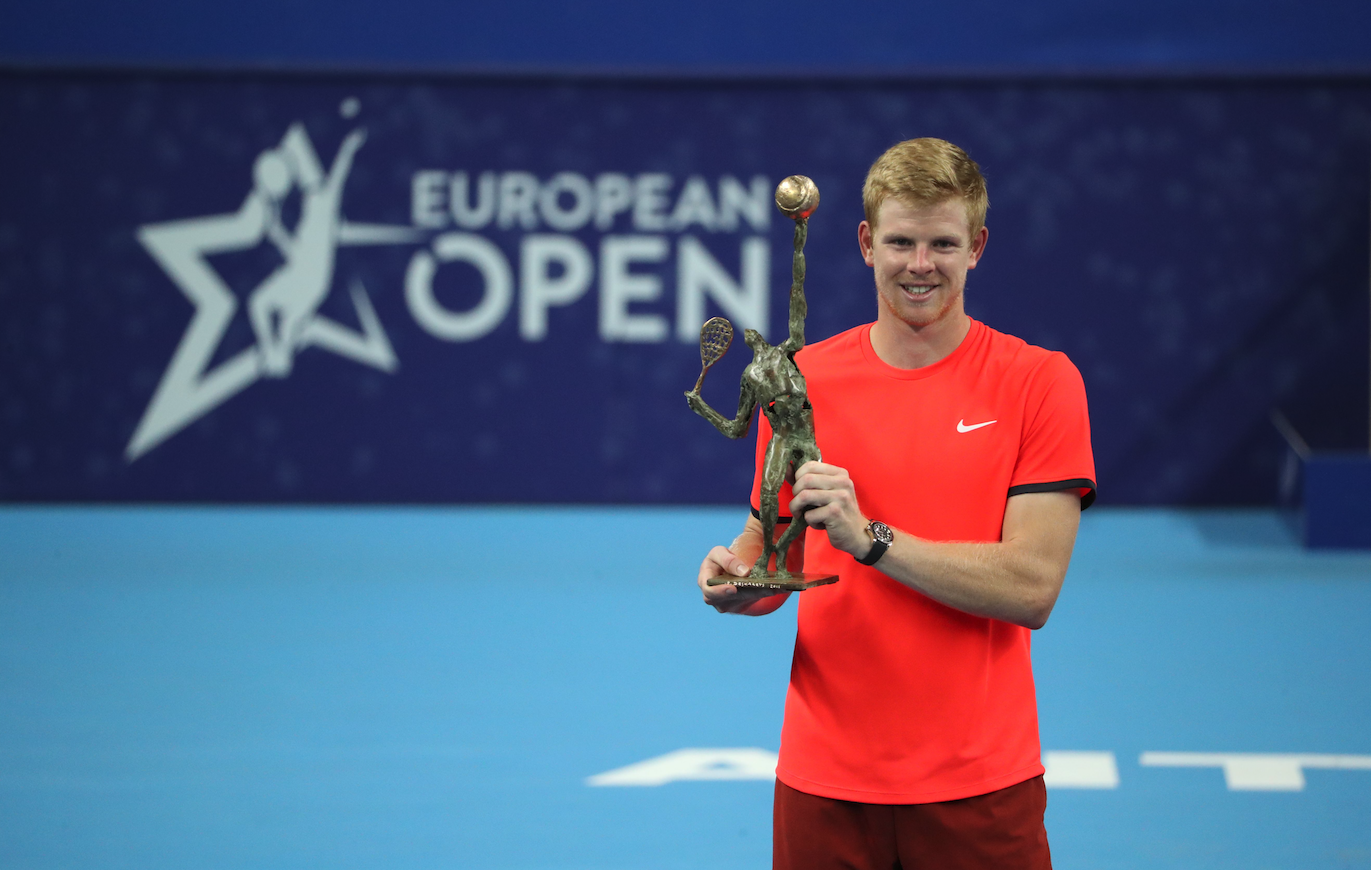 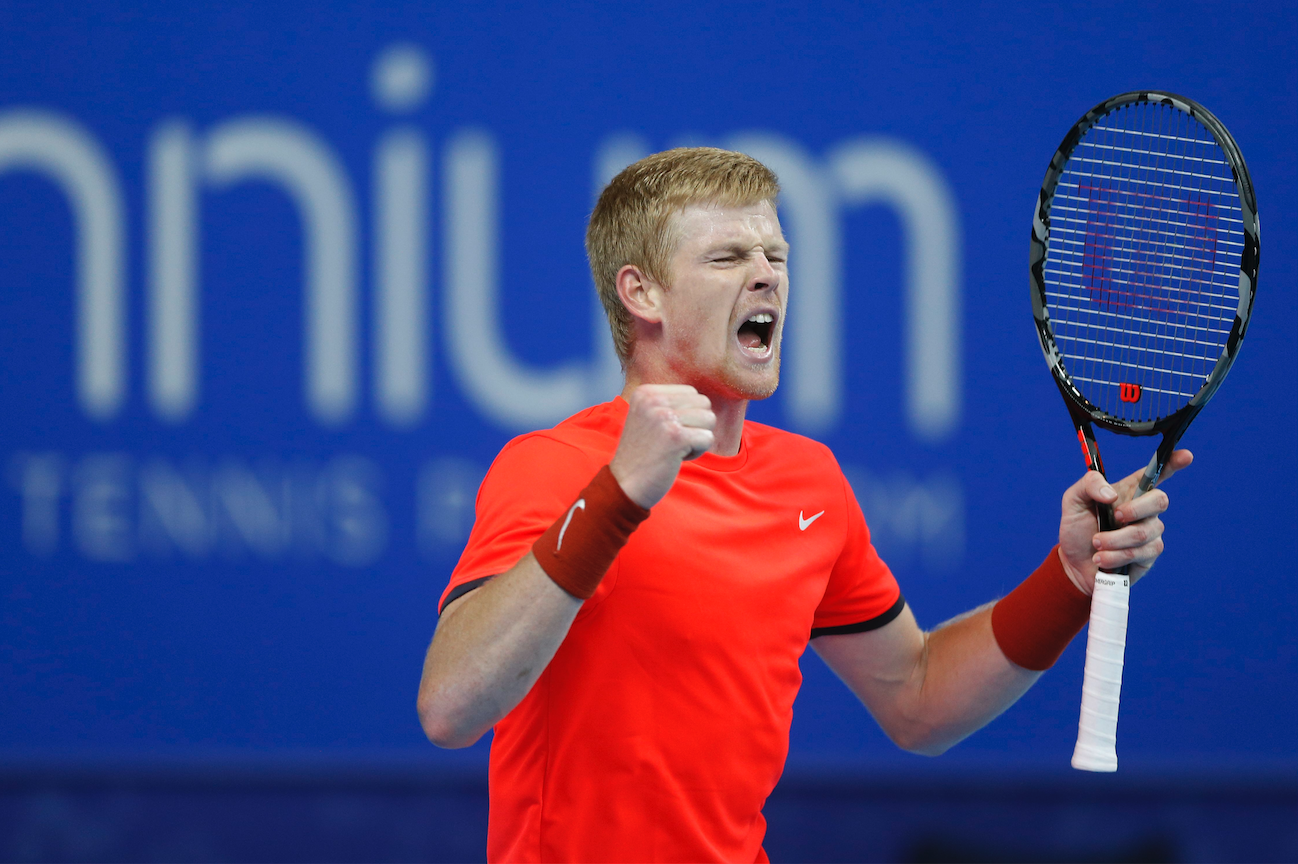 The 2018 edition of the European Open finished today with an exceptional climax. The atmosphere on the court was quite tense because of a very tight game with consistent level from beginning to the end. Kyle Edmund and Gaël Monfils offered to the crowd an unforgettable tennis match. Even if both players deserved the win, it was Kyle Edmund who took the victory, with a score of 3-6, 7-6, 7-6.

For Edmund, 23 years old, it’s his first title of his career. Right after the match, he couldn’t hold back some tears of emotion. ‘I was somewhat nervous before the match. You always realize what’s at stake when you start a final at this level’, explained Edmund after his match. This first title is something I will remember for the rest of my life. You work so hard for it and that’s why I’m emotional, now that I’ve reached it.’

Gael Monfils didn’t manage to succeed to his 2 French compatriots, Richard Gasquet and Jo-Wilfried Tsonga, who won the two first editions of the tournament.

There was French success earlier today though in the doubles final. Nicolas Mahut and Edouard Roger Vasselin came over Brazilian Marcelo Demoliner and Mexican Santiago Gonzalez. For the French duo, it’s a second victory in a few weeks time. They won the ATP tournament in Metz in September.

Edmund and Monfils will clash in Sunday’s final 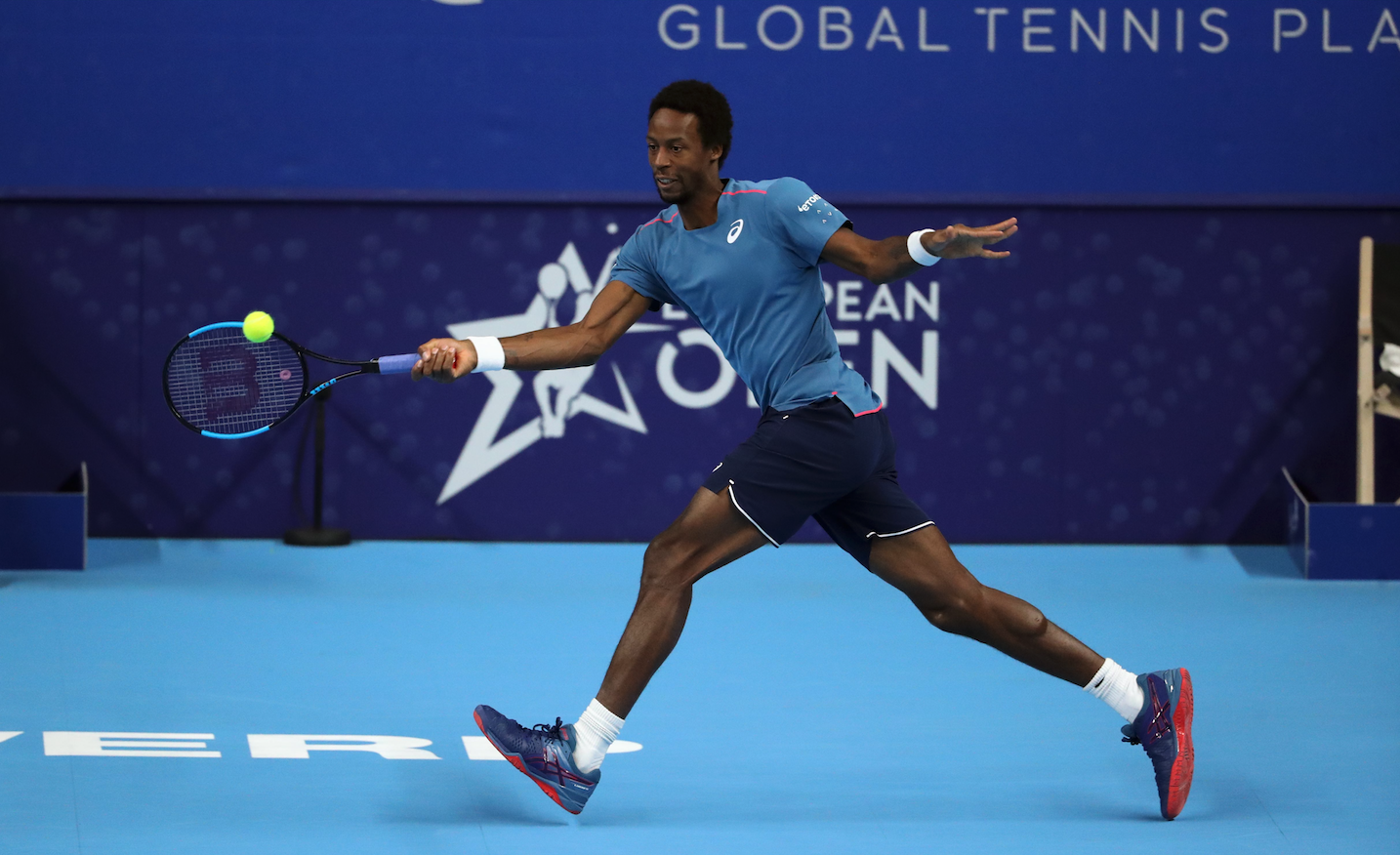 The 2018 edition of the European Open is reaching boiling point. This Saturday, the semifinals of the singles and the last double semifinal were played.

The first single semifinal was played between Argentinian Diego Schwartzman, who was aiming to play his third final in a row in Antwerp and Frenchman Gaël Monfils, first time participant. Monfils was playing agressively from the beginning and tried to keep rallies as short as possible. Monfils never gave Schwartzman the opportunity to play his game, which resulted in a 6-3, 6-4 win.

Monfils is looking forward to the final, but was relieved he could finish the job in 2 sets. “At the start of the week, I had a bit of a jetlag and my stomach aches where disturbing my game”, said Monfils. He will try to win his 8th ATP title in Sunday’s final.

But for that, he will need to surpass first seed Kyle Edmund, who beat another Frenchman, Richard Gasquet with the same score of 6-3 and 6-4. Edmund exploited his 2 main arms: his serve and a demolishing forehand to which Gasquet never found an answer.

Kyle Edmund qualifies for his second ATP title and will try to win his first ATP title here in Antwerp. “I knew I had to be agressive from the first point on, and I’m happy I managed to do so”, explained Edmund after his match. “It’s my second final in a year now. I hope I can manage to get the title here.”

There will a be a French touch in the doubles final as well, as Nicolas Mahut and Edouard Roger-Vasselin qualified for it after beating the New-Zealander Sitak and the Indian Sharan with 7-6, 7-5. They will meet Brazilian Demoliner and Mexican Gonzalez in an attempt to clinch the Antwerp doubles title. 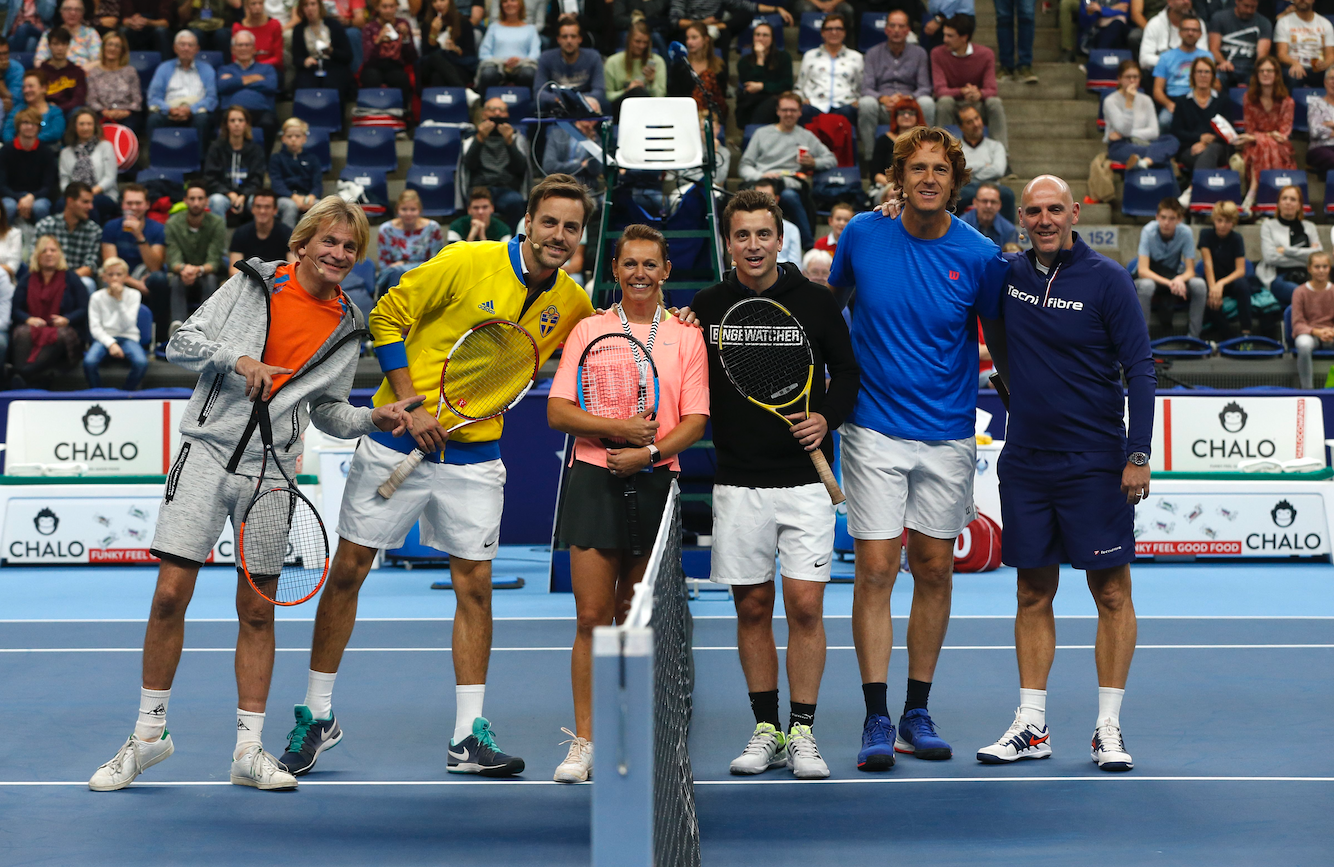 Tomorrow, the final promises to be of the highest level. It will be played at 3pm, after the doubles final that starts at 12.50pm. It’s not too late to live all the action live and on site. Buy your tickets online here, or at the stadium tomorrow. 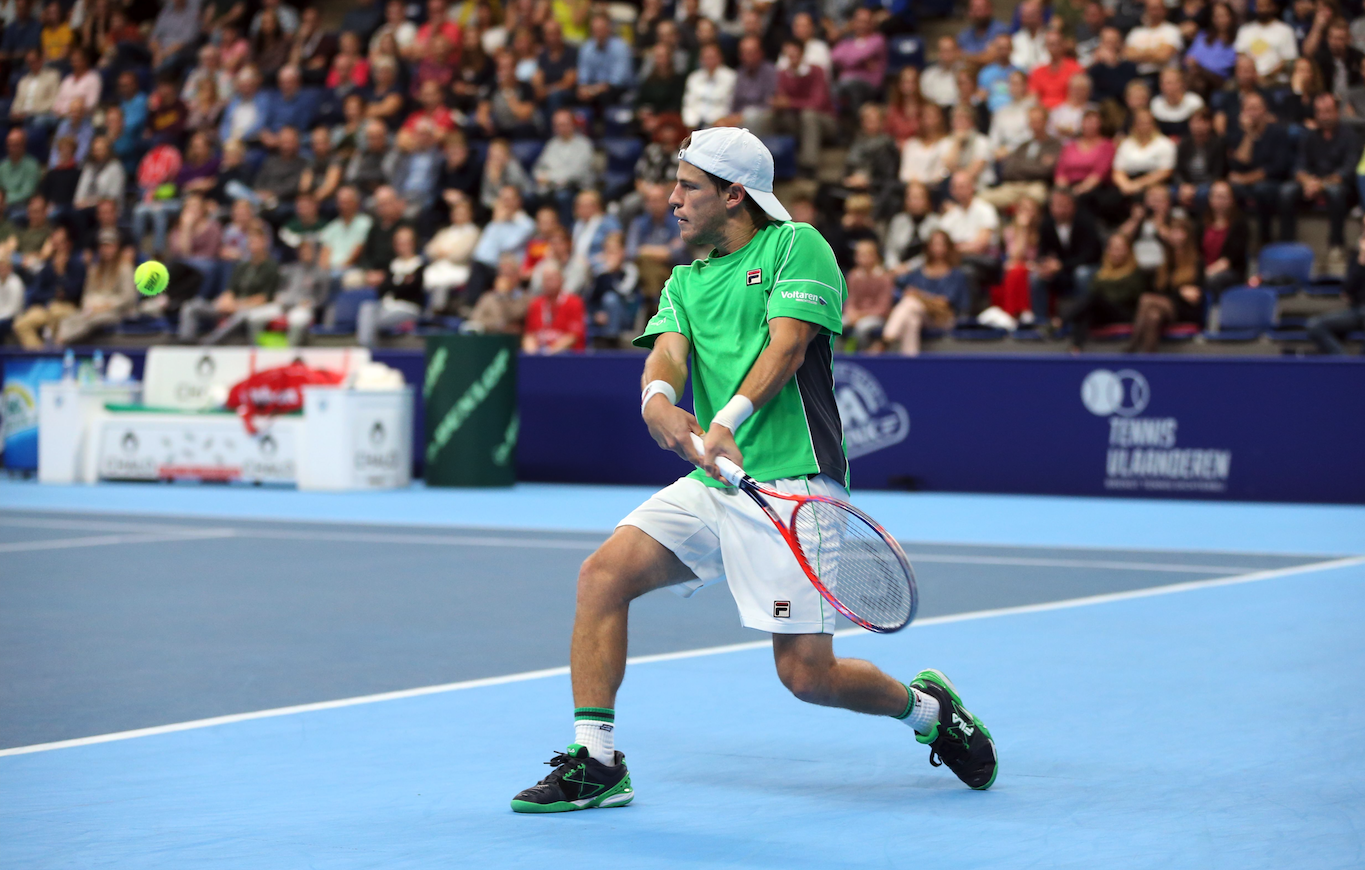