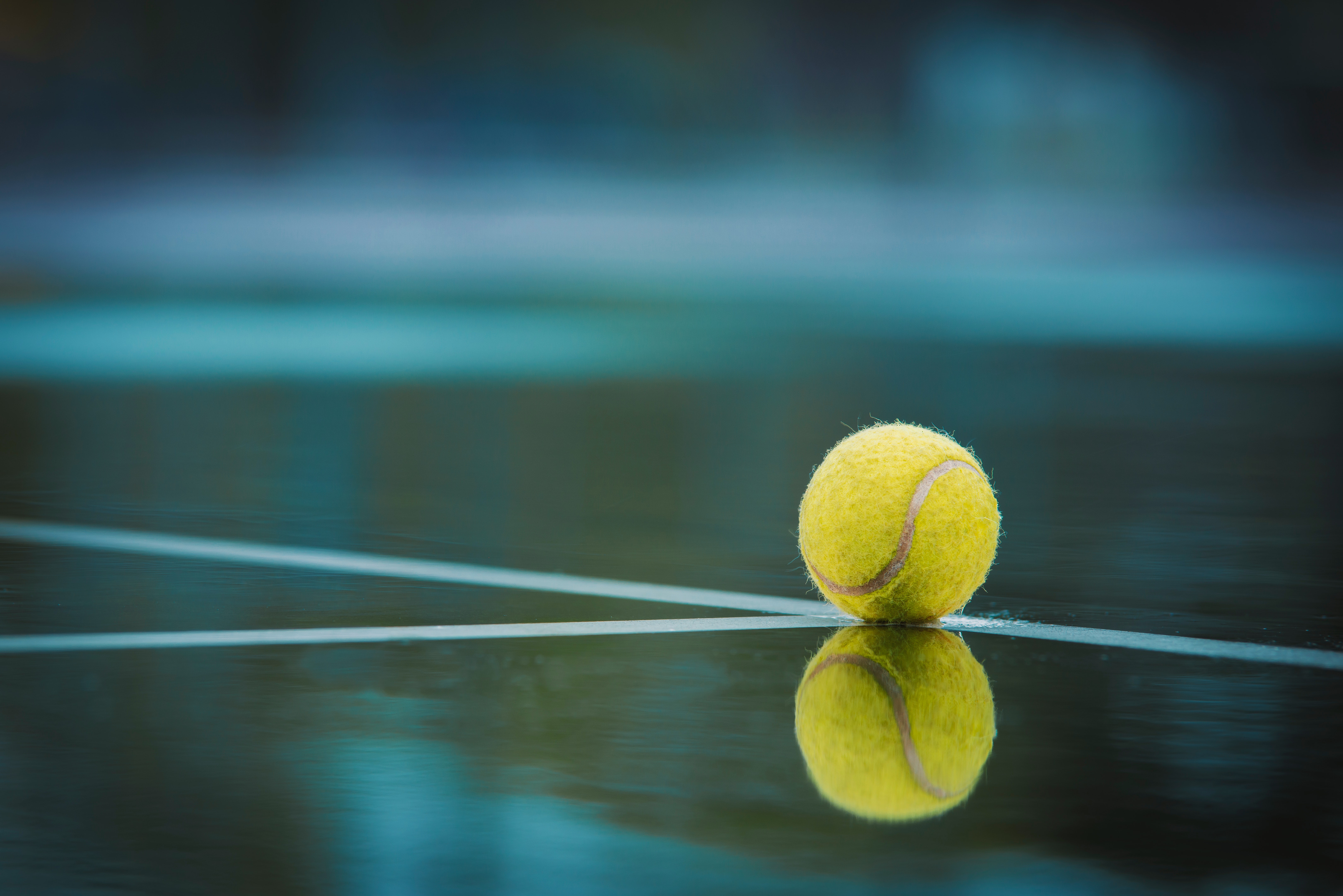 “Alone we can do so little. Together we can do so much”, as Helen Keller said, this is the only way the Coronavirus crisis can be overcome. We are living in an ultra-connected globalized world, where something happening in theFar East can impact the full world. We find ourselves in what seems to be the worst global crisis since the Second World War, yet its full impact is still to be discovered.

The Covid-19 crisis impacts can be split in three broad categories: sanitary, social and economic. In the following document, we take a closer look at each and the impact it is having on the sports world in general.
END_OF_DOCUMENT_TOKEN_TO_BE_REPLACED 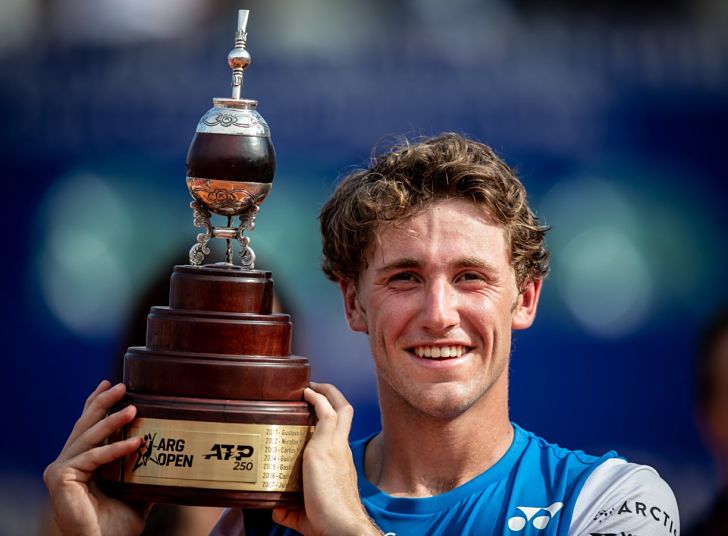 END_OF_DOCUMENT_TOKEN_TO_BE_REPLACED

Tennium, the Global Tennis Platform, is proud to announce the arrival with immediate effect of top agents Julien Cassaigne and Philippe Weiss, former Senior Vice-President and Vice-President of Lagardère Sports Tennis Division respectively, as well as their portfolio of tennis players END_OF_DOCUMENT_TOKEN_TO_BE_REPLACED 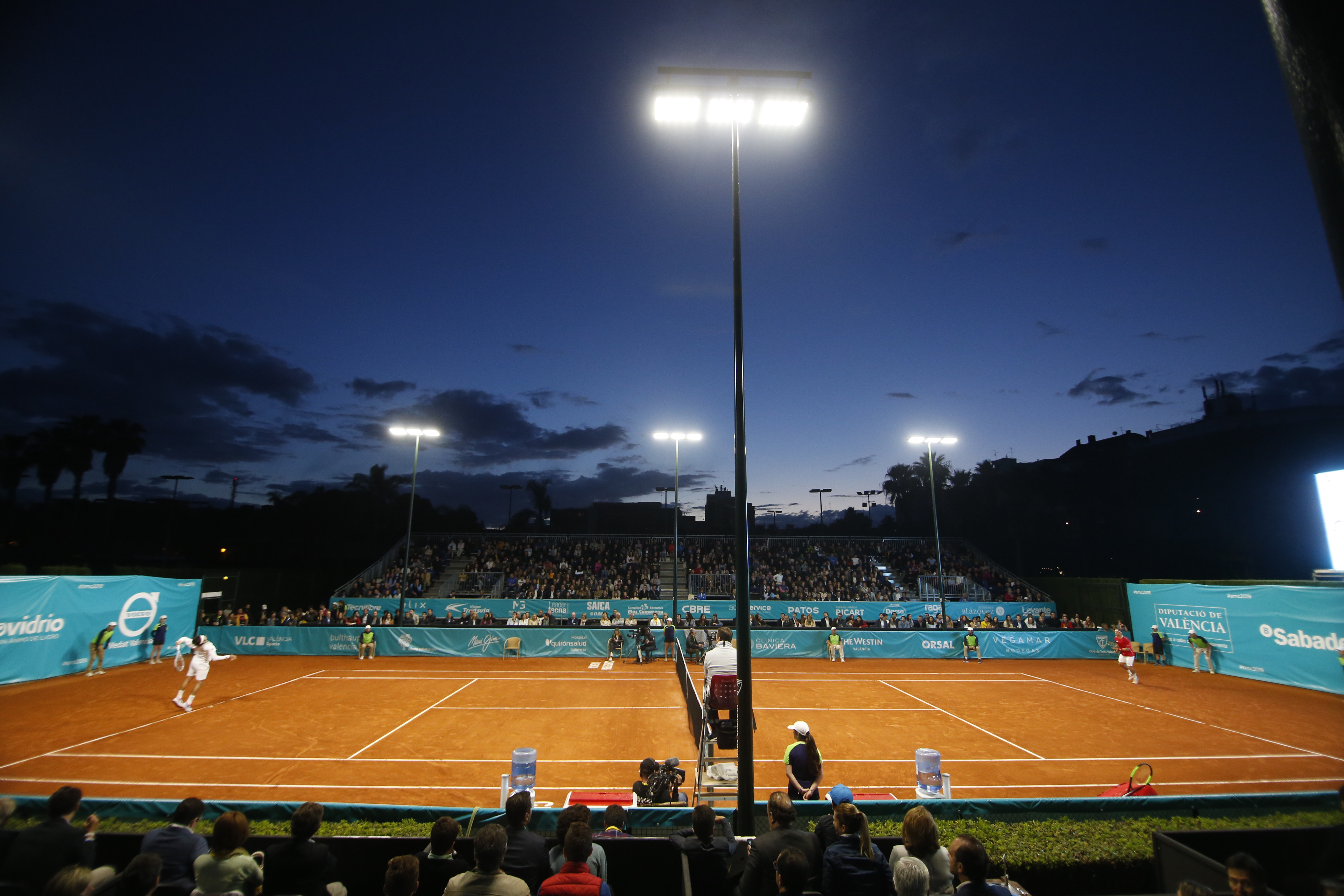 END_OF_DOCUMENT_TOKEN_TO_BE_REPLACED

The plenary session of the Board of Directors of the Real Club de Tenis Barcelona (RCTB), ​​with its president Jordi Cambra and the CEO of the Tournament, Xavier Pujol, have decided to assign to the company Tennium the tender for the organization of the Barcelona Open Banc Sabadell the next three years from the 2021 edition.
END_OF_DOCUMENT_TOKEN_TO_BE_REPLACED

ANDY MURRAY WINS THE EUROPEAN OPEN 2019 AFTER A THRILLING FINAL

In a fully booked Lotto Arena, the public witnessed a world class final today at the European Open. In the end it was Andy Murray who triumphed against Stan Wawrinka to win his first tournament after his comeback. END_OF_DOCUMENT_TOKEN_TO_BE_REPLACED

DREAM FINAL AT THE EUROPEAN OPEN

The fourth edition of the European Open evolved into an absolute dream final: Stan Wawrinka vs. Andy Murray.

Today, the sold-out Lotto Arena was the scene of a battle for the coveted final spots. In the singles, Stan Wawrinka first triumphed. The Swiss defeated Jannik Sinner in two relatively smooth sets: 6-3 and 6-2. END_OF_DOCUMENT_TOKEN_TO_BE_REPLACED

THREE SET GALORE AT DAY 5 OF THE EUROPEAN OPEN

Today was quarterfinal day at the European Open. A few thrilling three-setters immediately increased the level of excitement. 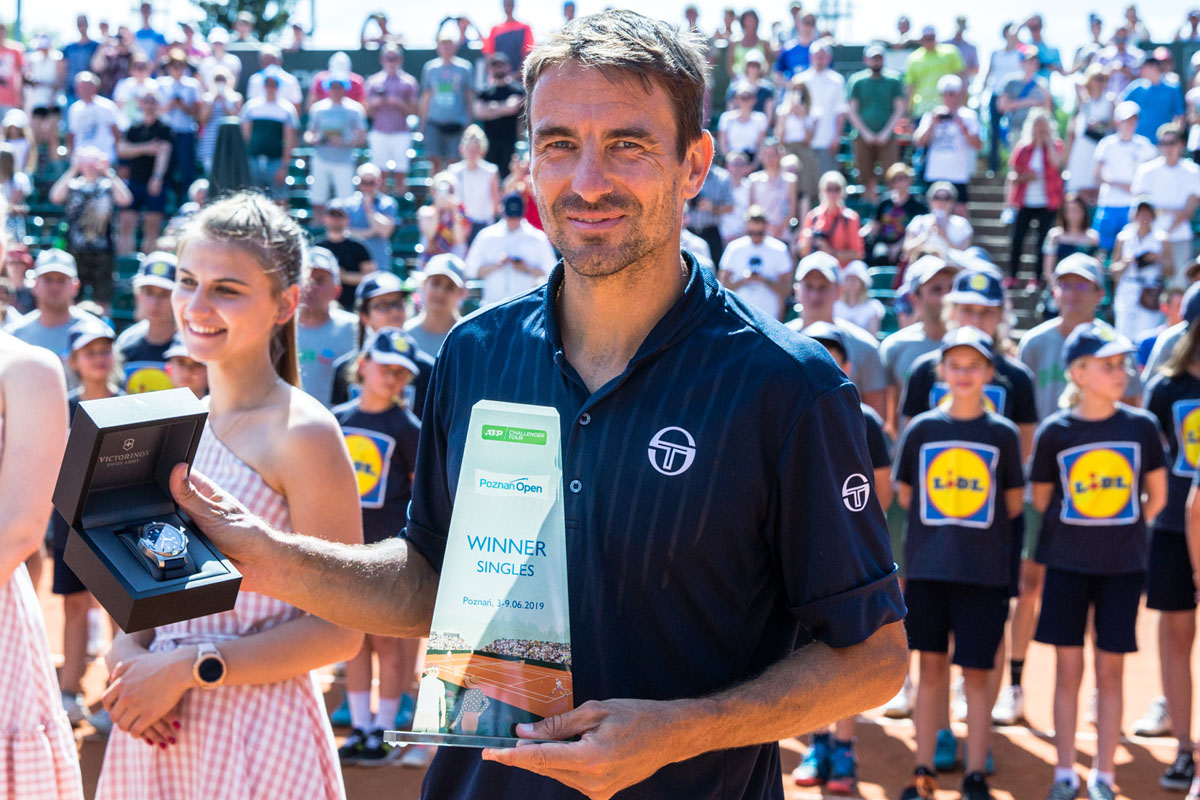 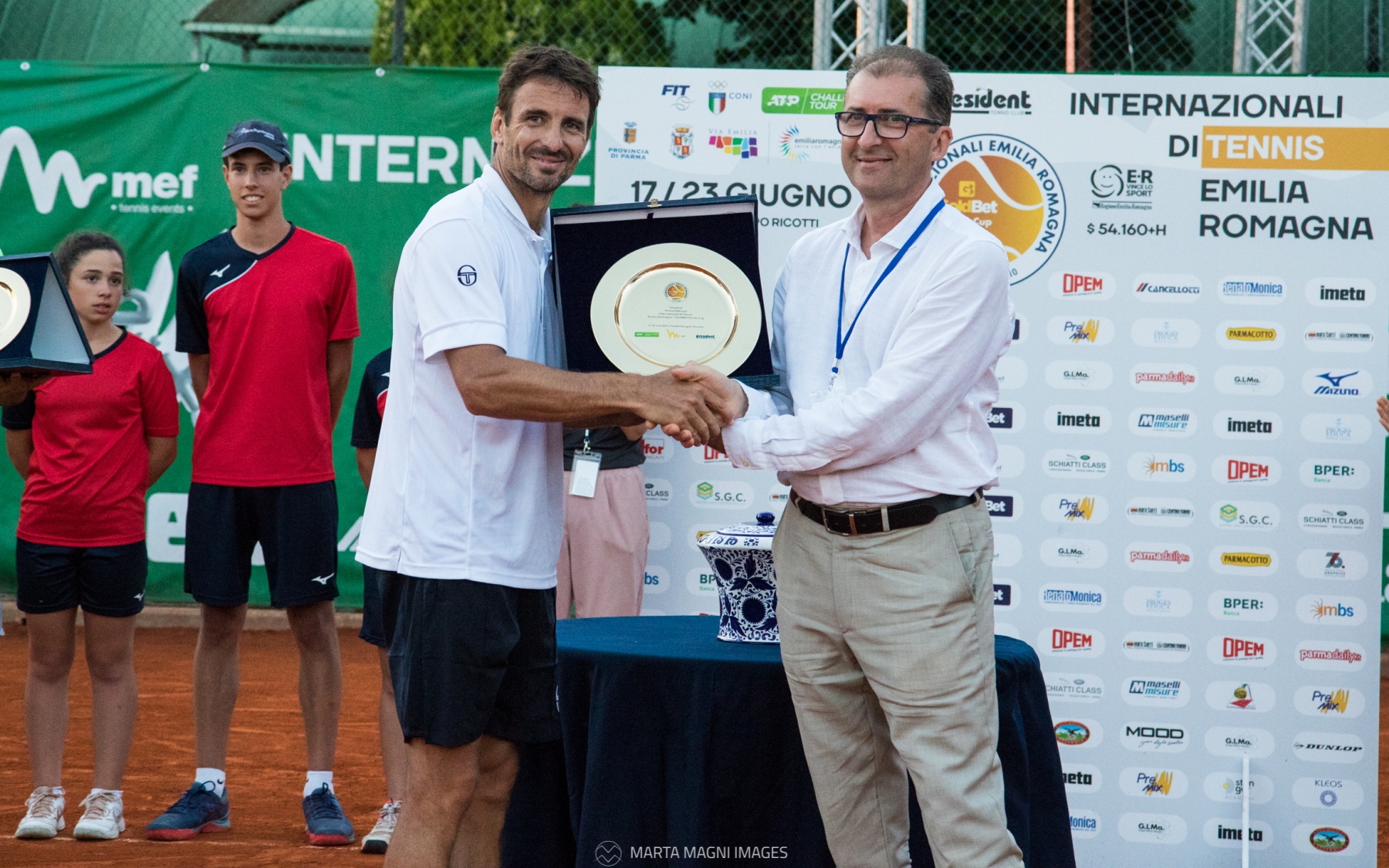