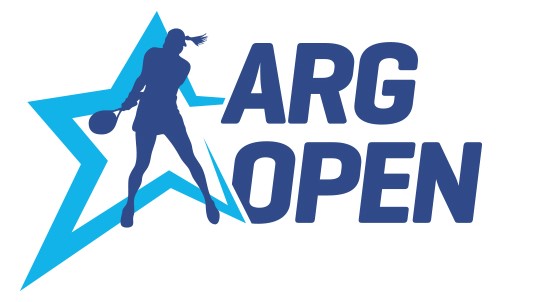 Buenos Aires, February 10, 2021.- Tennium announces a new tournament, the women’s Argentina Open, a WTA 125K event on the WTA Tour from October 31 to November 7, 2021, at the Buenos Aires Lawn Tennis Club. For this occasion, Tennium has developed a new tournament logo, adapting its traditional men’s logo to a female figure that represents the identity of the event.

The last international tennis tour tournament held in Argentina was won by Gabriela Sabatini in 1987, 34 years ago. The new tournament is also the first on the WTA Tour by Tennium who already organizes the ATP 250 Argentina Open, the ATP 250 European Open, and the ATP 500 Barcelona Open Banc Sabadell.

Some facts about the women’s Argentina Open:

The official broadcaster of the women’s Argentina Open will be TyC Sports, broadcasting at least one match per day, the semi-finals and the final. 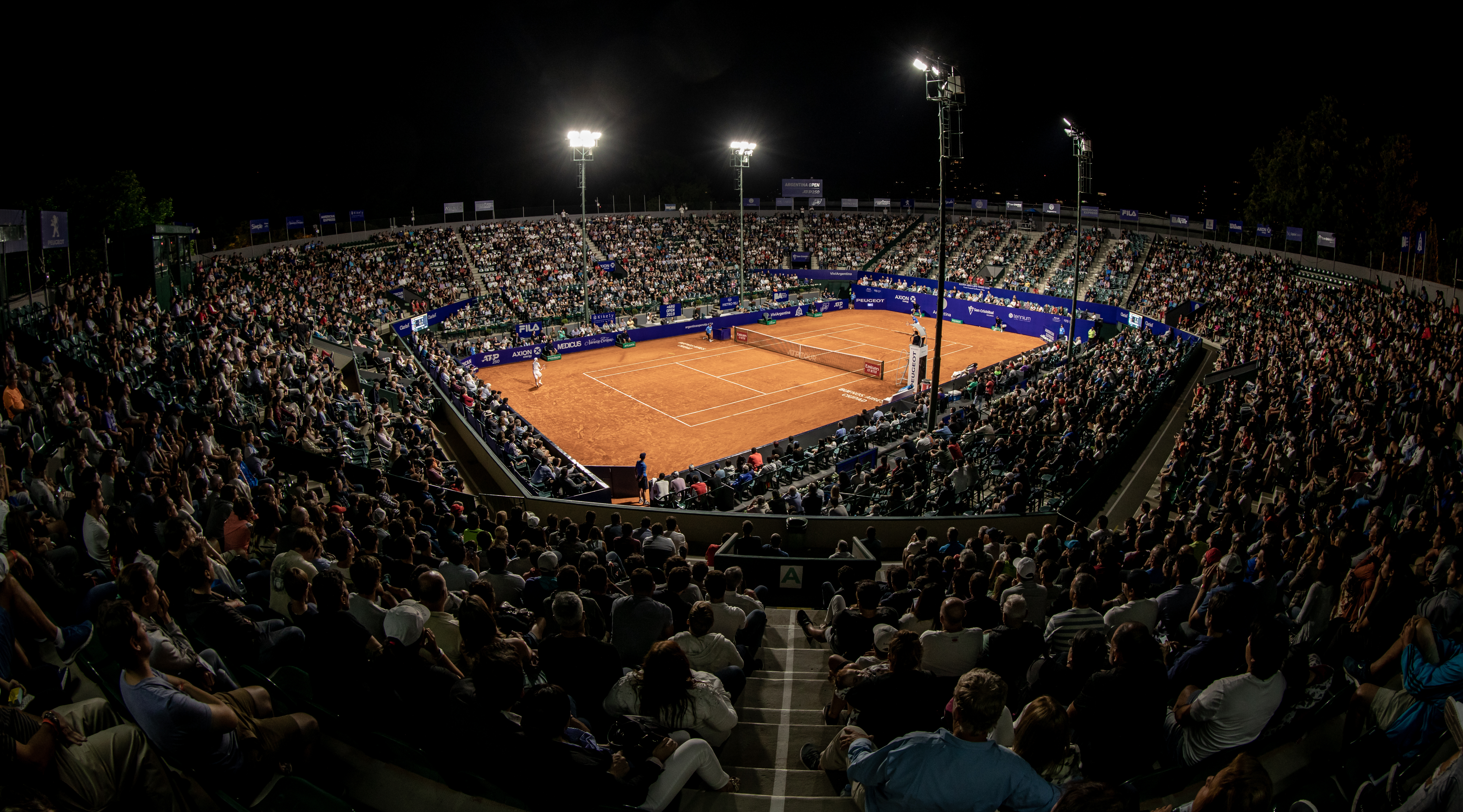 Martin Hughes, executive director and Tennium partner, said: “In such special times we’re living in, Tennium not only keeps organizing the European Open and the Argentina Open, but also the Barcelona Open Banc Sabadell is pretty much advanced for next April. And now, we are part of the WTA Tour with the women’s Argentina Open. In addition, more players join our international portfolio. Particularly in Argentina, we recently partnered with Thiago Tirante, a former junior world number 1, who joins Solana Sierra and Facundo Diaz Acosta. All this clearly show the growth and strength of the company”.

Martín Jaite, tournament director, added: “This is great news not only for Argentinean tennis but also for South American tennis, as having a WTA event implies growth and more opportunities for all the girls in the region. We’re proud to be able to say that we also have an Argentina Open for women. In this direction, the present of Nadia Podoroska is also very relevant”.

WTA Chairman and CEO Steve Simon stated, “The WTA is delighted to see women’s professional tennis return to Argentina, a region that has produced many great champions and a country that is passionate about developing and celebrating the sport. This WTA 125 tournament will provide a great platform to showcase local talents and up-and-coming athletes, and the women’s Argentina Open in Buenos Aires will herald in a new and exciting era of female tennis players in South America.”

The tournament structure will be as follows:

Founded by Billie Jean King in 1973 on the principle of equal opportunity, the WTA is the global leader in women’s professional sports. The WTA is one of the world’s most recognizable and high-profile sports leagues, consisting of more than 1650 players representing approximately 85 nations, all competing to earn WTA rankings points and prestigious tournament titles. The WTA Tour comprises over 50 events and four Grand Slams, spanning six continents and nearly 30 countries and regions with a global audience of over 700 million. The Tour culminates with the Shiseido WTA Finals Shenzhen, honoring the season’s top singles and doubles players based on the final standings of the Porsche Race to Shenzhen leaderboard. Further information on the WTA can be found at wtatennis.com. 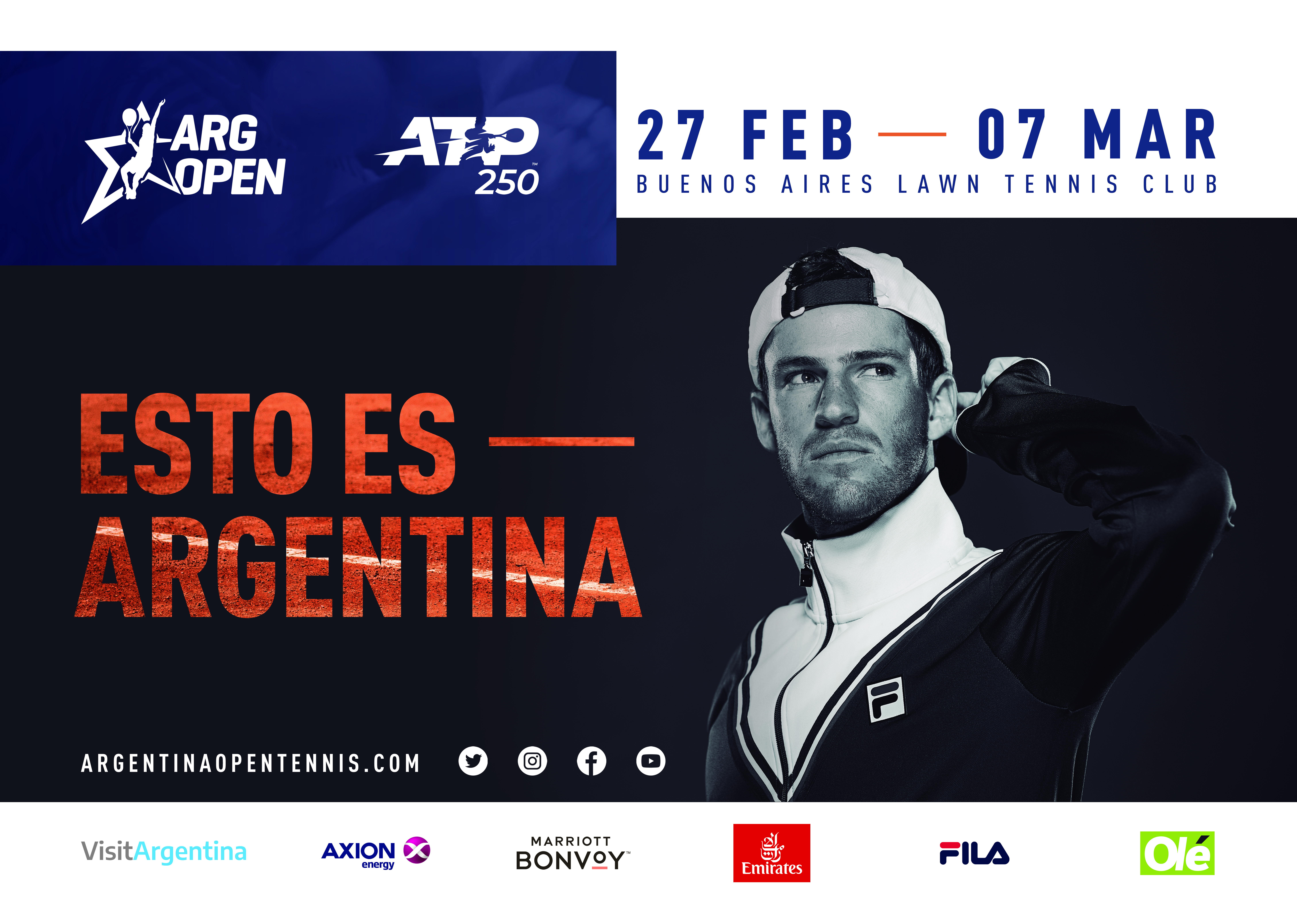